useEffect Hook In React / Load and Save State from LocalStorage: The 10 Days of React JS (Day 10) 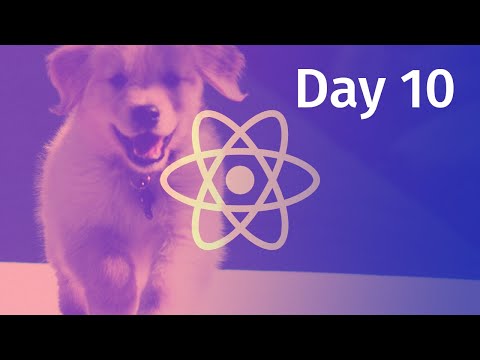 Playlist with all 10 Days of React: https://www.youtube.com/playlist?list=PLpcSpRrAaOaqONih-vl45TkLRgRzELLvI

5 Easy Tricks to IMPROVE AUDIO in your Videos 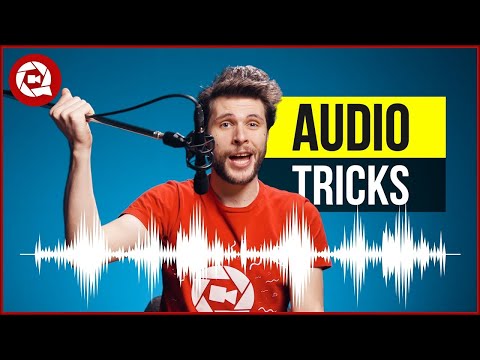 https://cinecom.info/ERA4 – 5 Common audio issues and how to avoid them. In this tutorial you learn tips and tricks to improve your sound and even fix errors in editing with the ERA 4 plugins. 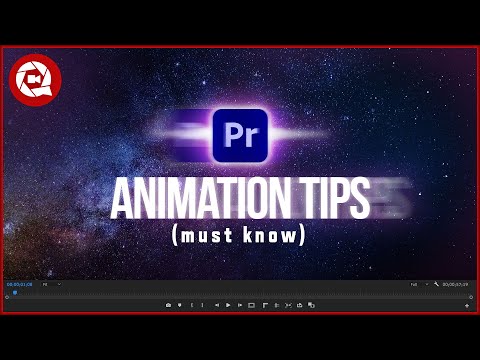 http://www.storyblocks.com/cinecom – In this Tutorial you will learn 5 Animation tips with Essential Graphics from Adobe Premiere Pro to achieve professional Motion Designs. 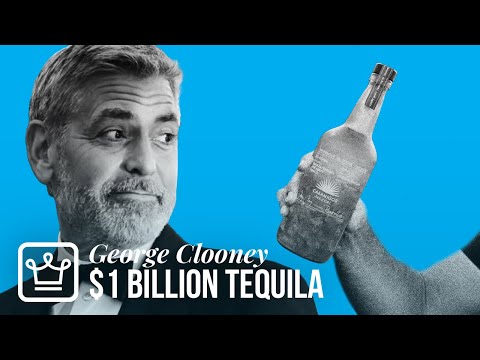 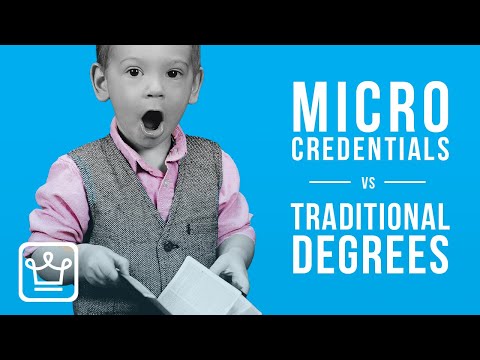 Micro Credentials vs Traditional Degrees
SUBSCRIBE to ALUX: https://www.youtube.com/channel/UCNjPtOCvMrKY5eLwr_-7eUg?sub_confirmation=1
Why Norway Has The Best Educational System In The World: http://y2u.be/S1hfZxHtAdE

Disclaimer: signing up for … [READ MORE]